Tourism WA achieves its goals by implementing a number of strategies which include:

The Department of Regional Development manages more than 2.5million square kilometres of State land and administers the $6.1billion Royalties for Regions program that is developing towns and communities in regional Western Australia. 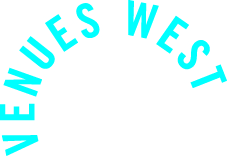